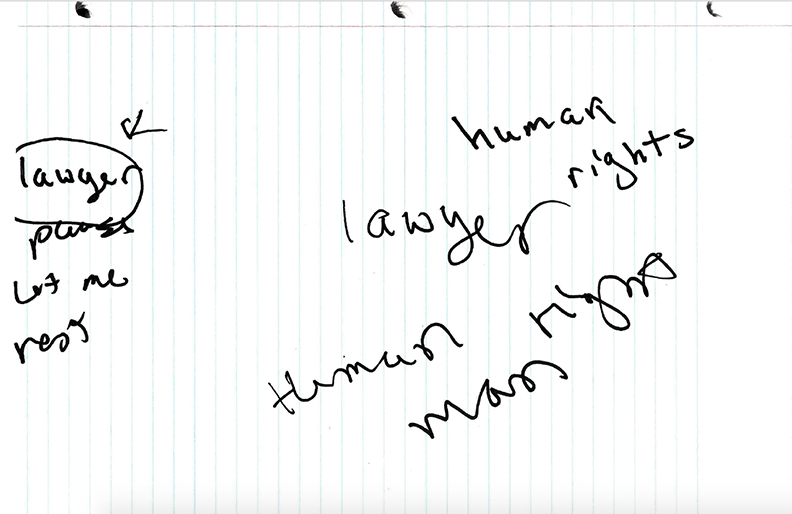 Heather is joined by Tom "Attorney Dad" Frizzell and resident historian Eric Bowsfield to discuss their initial impressions on Dzhokhar Tsarnaev's opening appellate brief. Then they take a deep dive into Dzhokhar's suppressed hospital confession, the contents of which were kept from the public until October 2018, when they were unsealed by Dzhokhar's appellate team. They look at what's there, what isn't, and the likelihood that the entire narrative of this case was created by overzealous FBI agents illegally interrogating a critically injured teenager.