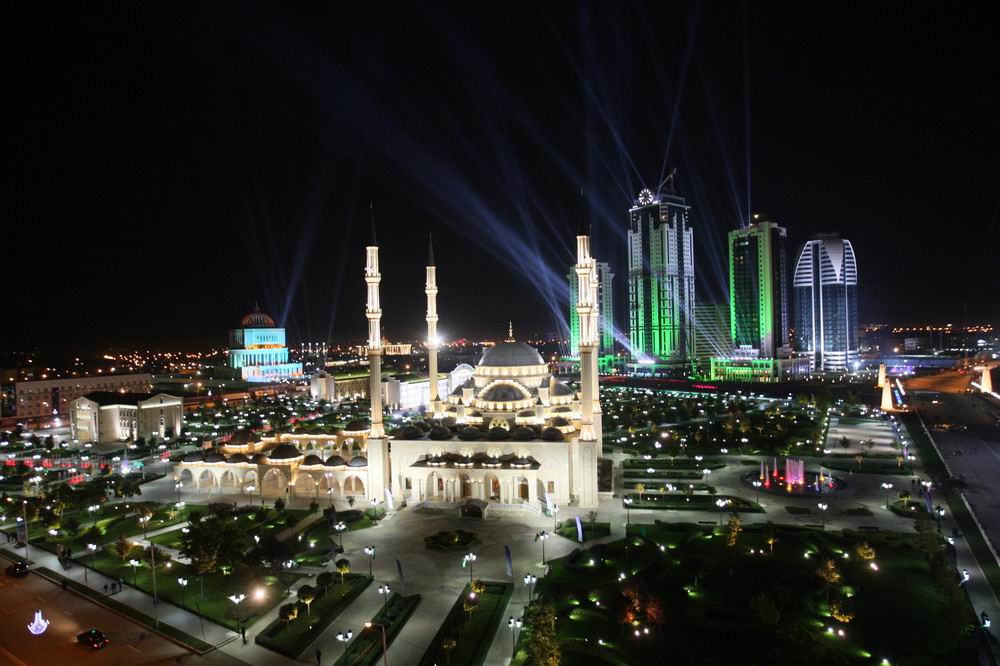 A Crash Course on Chechnya

In the final installment of our historical series, Eric Bowsfield joins Heather to talk about the history and evolution of Dzhokhar Tsarnaev’s home country, Chechnya. The region and its people have a fascinating but tragic past, facing centuries of violence and oppression at the hands of the Russian government. Together we navigate the hallmarks of imperialism, Russia’s conquest of the Caucasus, stereotypes of the Chechen ethnicity, and how all of this was used by the prosecutors against Dzhokhar at trial.

The Independent: Chechnya wants to eliminate gay community by end of May, reports suggest
Human Rights Watch: “Like Walking a Minefield” Vicious Crackdown on Critics in Russia’s Chechen Republic

Book on Chechen History:
Gammer, Moshe. The Lone Wolf and the Bear: Three Centuries of Chechen Defiance of Russian Rule.

On the “Chechens in Afghanistan myth”:
Imaginary Chechens Attack!