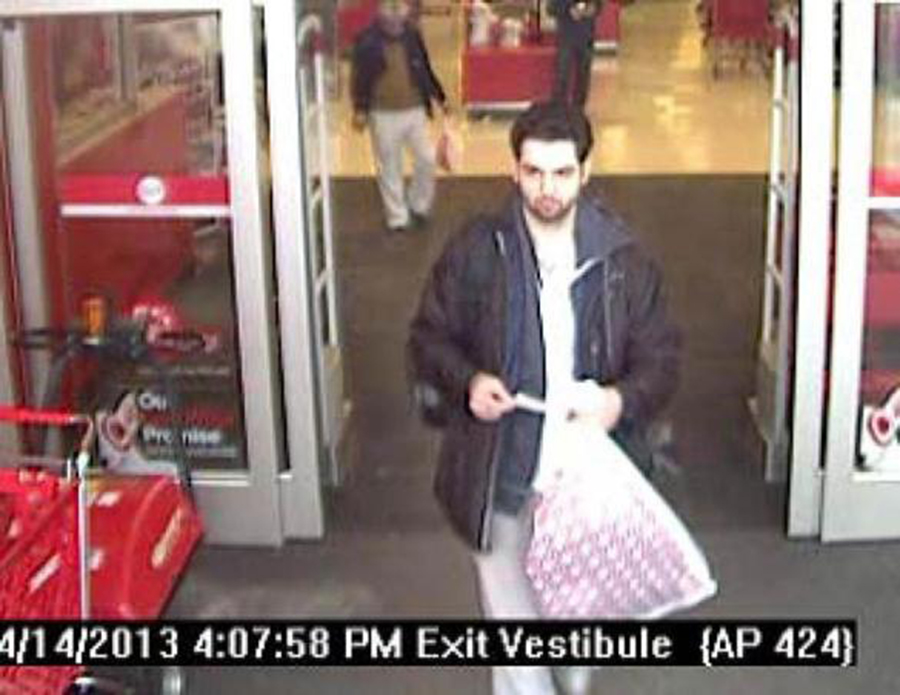 Let’s Do the Math

What is an alibi defense, and does Dzhokhar Tsarnaev have one in regards to the charges for which he was convicted? Attorney Tom Frizzell returns to break down trial transcripts and help Heather determine whether Dzhokhar was involved with gathering the bomb-making materials that were used in the Boston Marathon bombing. Despite what was reported in the media, the information on the record is far more exculpatory than one might expect.

Update: It’s come to my attention that my dad and I misspoke when we said Tamerlan had receipts for the pressure cookers and BBs on his person. These receipts were obtained by the FBI through the Macy’s and Walmart stores. However, there was a note found among Tamerlan’s possessions with the addresses of three New Hampshire area Walmarts, one being the Hudson location mentioned in the transcript. See below for exhibit photos.

And, just to reiterate the end note in the podcast:

I would like to give special thanks to a tip from a reader who mentioned that the Target backpack receipts from Tamerlan did not account for both backpacks that exploded at the Marathon. I know there’s a lot of speculation out there about the backpacks not matching, but with this tip I was able to find it and confirm it in the court records. So I stand corrected on that point: the backpack at the second blast site attributed to Dzhokhar did not come from Tamerlan’s purchases. But it didn’t come from Dzhokhar’s, either. Which leaves the question: where did it come from?

The large number of discrepancies and unaccounted for purchases in the bomb materials — as well as the fact that there were actually three pressure cooker bombs in backpacks — is going to be the subject of upcoming written posts on my blog. In these, I will try to answer a question I’ve had for quite some time: if Dzhokhar was not involved with the bombing conspiracy with Tamerlan, then who was? Is there at least one unnamed accomplice out there who never saw the inside of a courtroom for his or her involvement? Did Dzhokhar, in essence, suffer in the place of another co-conspirator or conspirators, while they walked free?

I think the answer is yes.

The rest of this summer will be dedicated to my blog posts on this subject. It’s something I’ve been pursuing since 2015, but it wasn’t until recently I had enough pieces to put together to form any kind of picture. Please stay tuned for those installments by going to http://usvtsarnaev.org and hitting the Follow button, or by subscribing for updates via Twitter @USvTsarnaev or at facebook.com/usvtsarnaev. The podcast will be on a bit of a hiatus, but I am hoping to do at least one more Q&A with my dad soon, so if you have any burning questions about the case, please contact me by Twitter, Facebook, blog comment or by sending me an email at usvtsarnaev.org/contact.

Thank you and stay tuned!